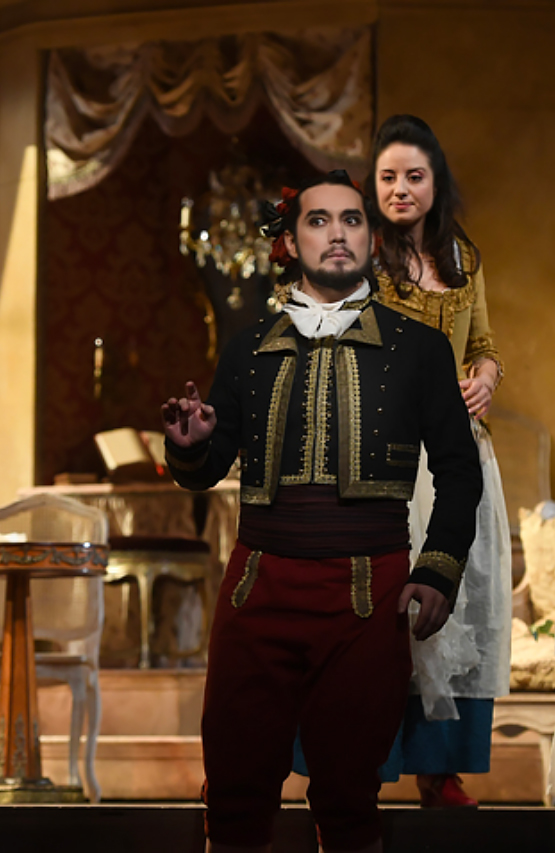 The marriage of Figaro

“Starting with the colourful Figaro by Mikhail Timoshenko whose powerful voice is coloured with a thousand lights in a clear and flourishing song line throughout the evening. Astonishing with rage, sweet with malice and revenge, honeyed with love, the song is tinged in many ways in an impressive naturalness, while the interpreter plays the comic role in which he is perfectly at ease. Who would believe that this is actually a role taking? The ease with which he sports the emblematic figure of Figaro suggests a bright future for the young Russian bass-baritone, and one would not be surprised to see him, in his turn, mark the role of his imprint.” 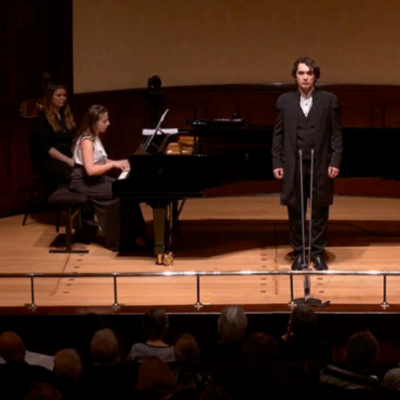 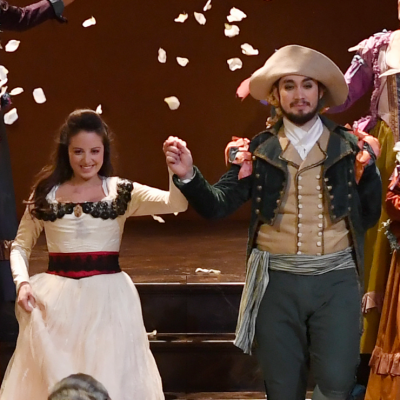 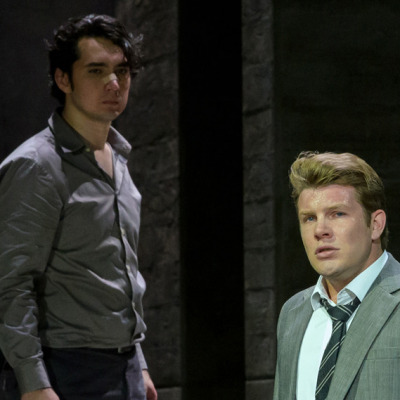 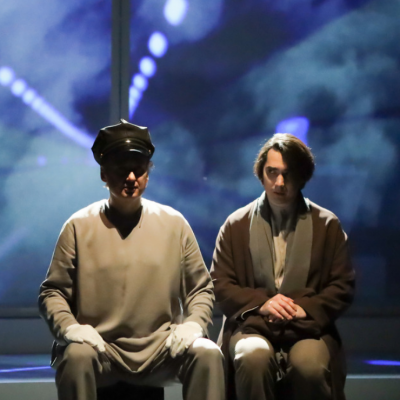 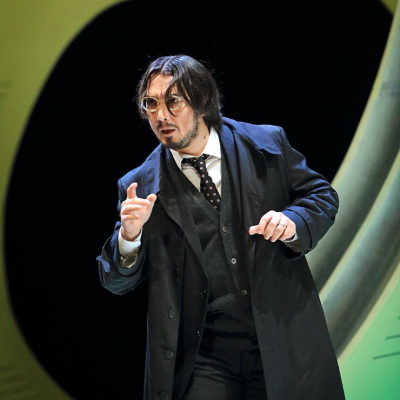 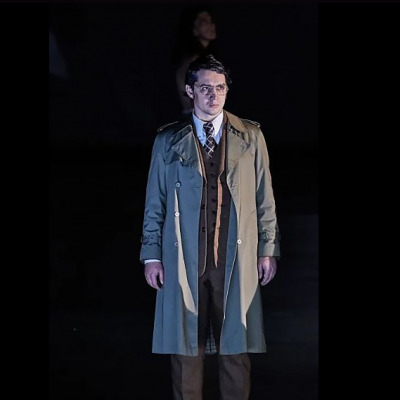 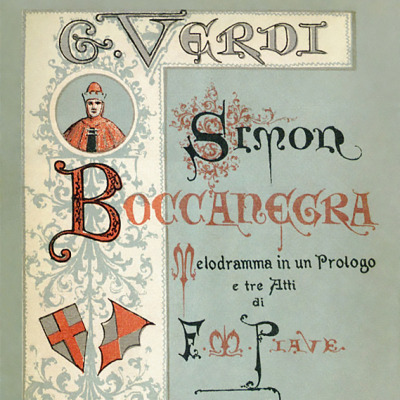 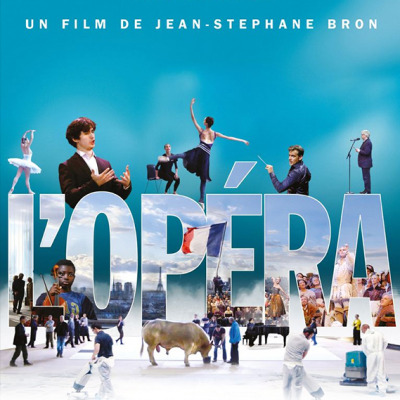 Don’t want to miss Misha’s next performance or just want to receive some inside news.
Thank you! Your submission has been received!
Oops! Something went wrong while submitting the form. Please check for errors.

Interested in working on a collaborative project or You would like to make an inquiry?
Get in touch